The daughter of Presbyterian Medical Missionary parents, Mrs. Moore was born in 1925 in Shimran, just outside of Tehran, Persia (present-day Iran).  Her early education took place in missionary schools in Persia with furlough years in Beirut, Geneva and in the United States. In 1939, under the shadow of war in Europe, she returned permanently to the U.S. She went to Northfield School for Girls and matriculated to Smith College, where she graduated in 1947. In 1948 she married Roswell Moore, who later entered the ministry of the Episcopal Church. They lived in New York state and New England before coming in 1968 to Menlo Park, California.

Mrs. Moore was involved in the activities of Trinity Parish in Menlo Park, and in community activities. For decades she helped run the yearly rummage sale at Trinity Parish, shopped for seniors and volunteered in two elementary school libraries. She was also an avid supporter of the athletic programs of her children and grandchildren. In particular, she acted as the “team manager” of the Menlo-Atherton boys soccer team for 43 years, being inducted into the Menlo-Atherton Athletic Hall of Fame in 2014.

Mrs. Moore is survived by a daughter, Mary, three sons, Thomas, Andrew and Jonathan, and four grandchildren. The family requests that in lieu of flowers, contributions be sent to either: 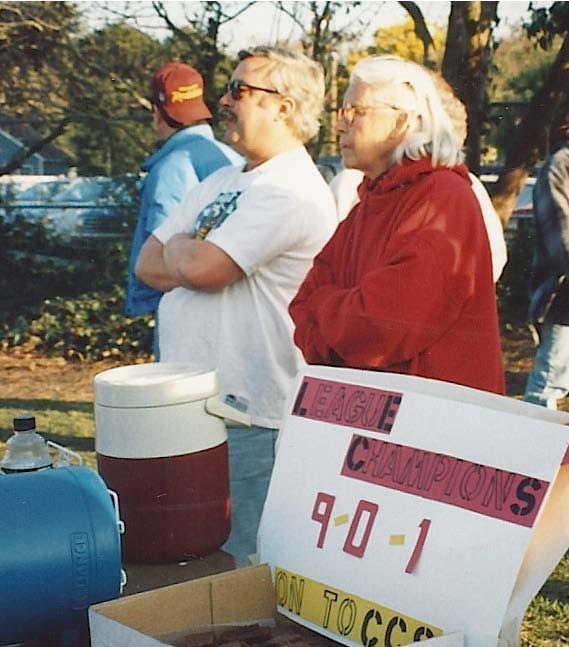